Separation anxiety in dogs is a human-influenced behavior - OhMyDog.Rocks Skip to content

– Human does not exercise his dog when he leaves the house for work.
– Human feels bad before he leaves house creating energy of uncertainty.

Understand this, Dogs are pack animals and in their natural habitat, they never get separated from the pack. (Read Again)

Pack represents the power to a dog and getting separated from the pack means death to them.

When you leave your dog behind four walls without being exercised properly so that he can naturally go under a resting state of mind, they feel excited.

When the energy of excitement in dogs doesn’t get any outlet because they are behind 4 walls, they feel trapped.

In old times when a dog used to feel trapped he usually dug his way out which is not possible in today’s concrete households and that is why you will see scratch marks on doors and windows.

The excitement in the animal world is unstable energy, when it gets blocked, it becomes anxiety which the dog releases by pacing, barking, or destroying the house.

You will not see any anxiety in dogs in their natural habitat, but they start developing issues once they start getting influenced by us humans. 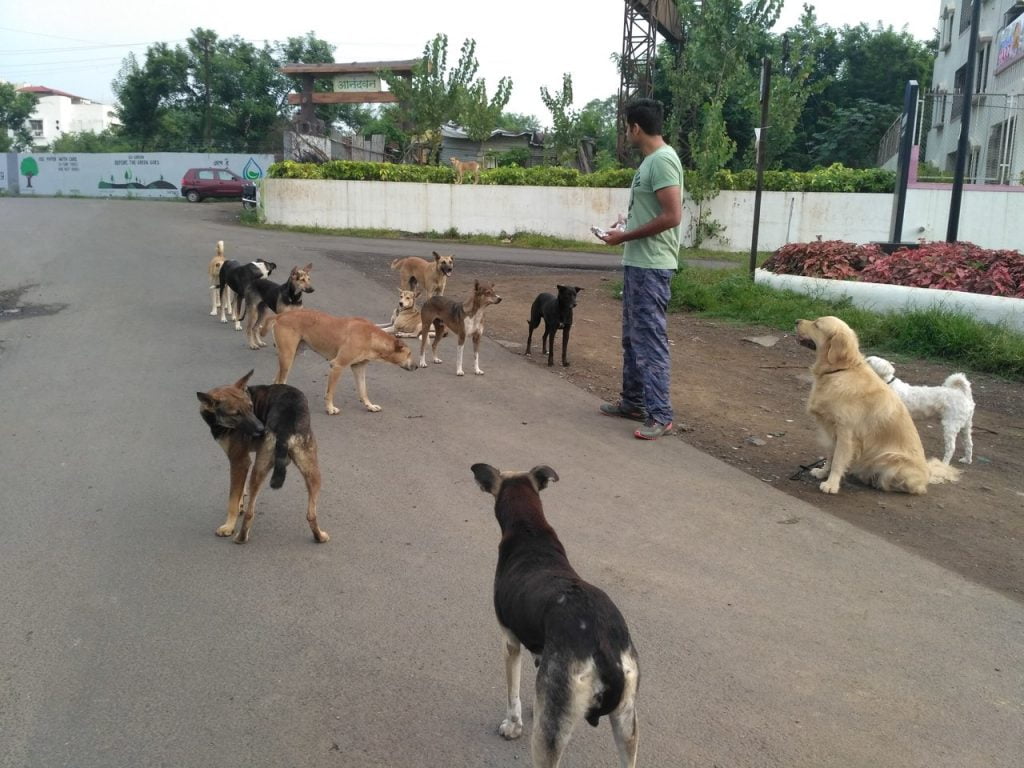 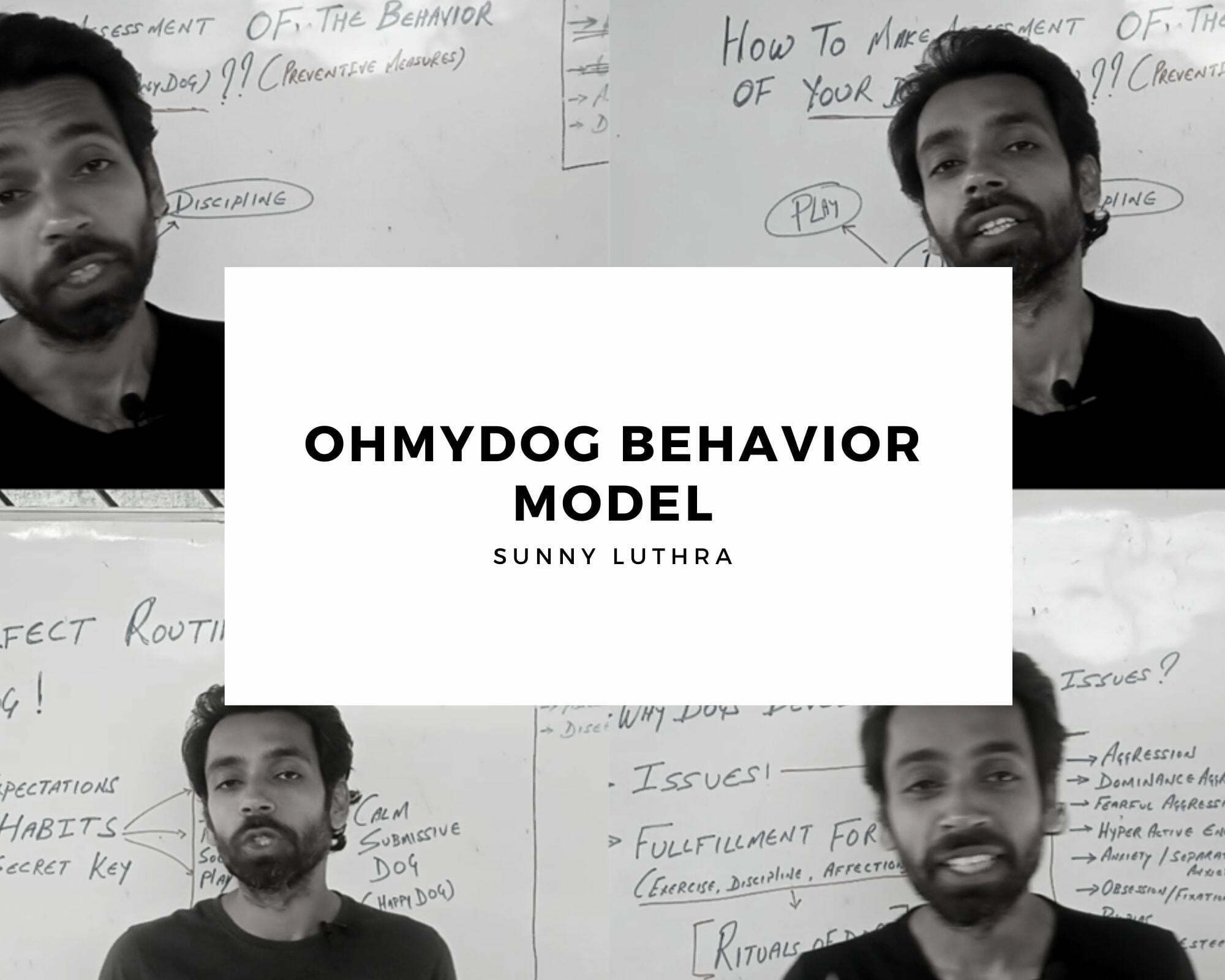 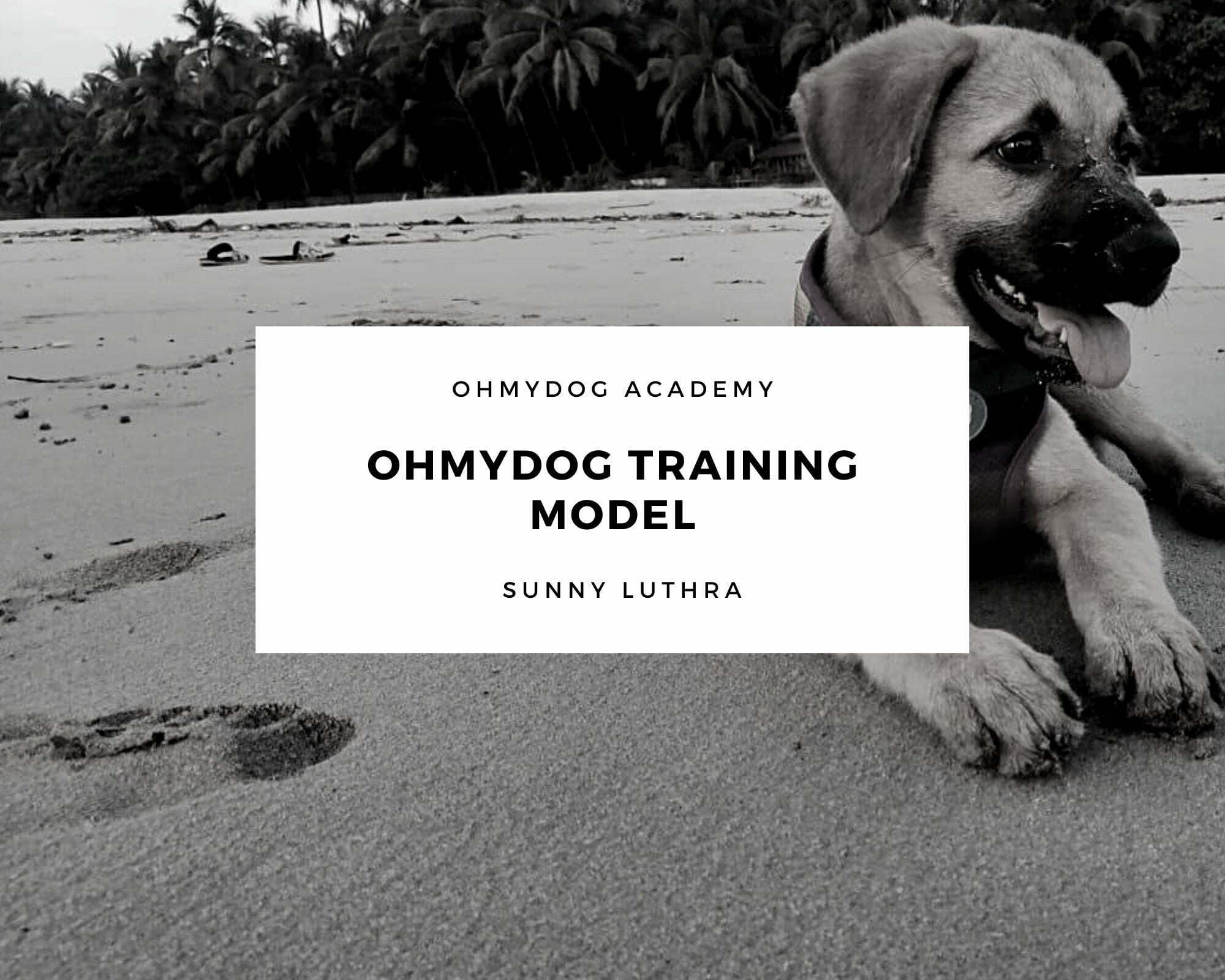